Paul joined JJ's as a salesman in 1995 spending time on the road, but his passion for computers soon found him installing a new system into the company.

In 1998 Paul was appointed Branch Manager and in 2002 he was appointed to the board of directors on his grandfather's retirement.  In 2018 Paul succeeded his father and became the third generation to hold the position of Managing Director of JJ Limited.

Paul's professional accountancy background (BCom 1993) has been a major contributor to the company's success.

Nicola joined JJ’s as Office Junior in 1996 and became Office Manager in 2011.
If you want to know anything about JJ’s, Nicola is the one to ask.
Nicola is an active member of Riveria Touring Car Club and her choice of transport is her 1977 HX Premier with a supercharged 350. 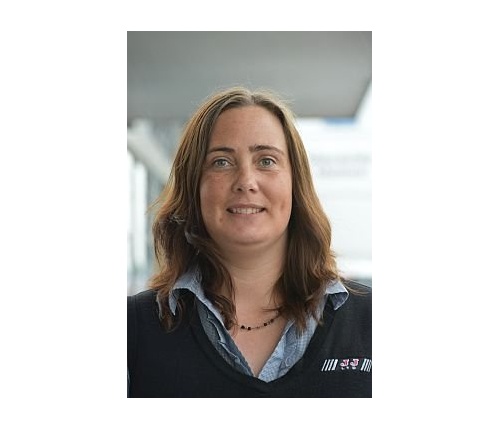 Kari originated from the state of Oregon in the United States and she comes to us with an Associate of Science Degree in Political Science and Communications and a Bachelor of Arts in Publishing.  Kari has worked in a number of positions overseas in communications before settling here in Invercargill in 2016. Kari loves Invercargill and Southland and says, this is one of the best place she's lived in the world. 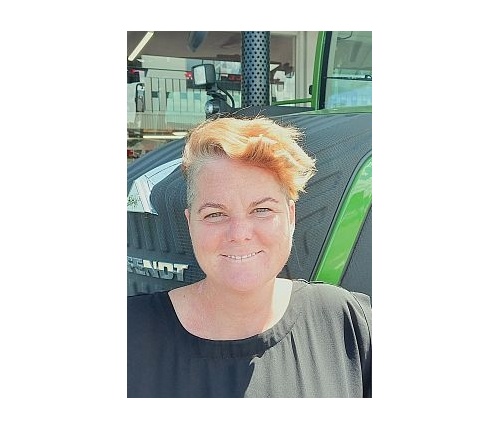